Desertification is a very broad term, which has been defined in many different ways. One definition is “land degradation in arid, semi-arid and dry sub-humid areas resulting from various factors, including climatic variations and human activities”1

However, a broader definition emphasizes “any progressive and unsustainable reduction in the ecosystem services provided by the soil.”, so does not just incorporated drylands. The three most important processes for induced desertification are generally considered to be soil erosion, loss of soil fertility and long-term loss of natural or desirable vegetation.

Biopysical drivers
Since the concept of desertification was identified for the Sahel in the 1980’s, a strong link has always been made between climate and loss of soil quality. Climate change is likely to drive the boundaries of the arid, semi-arid and sub-humid areas in the Euro-Mediterranean region northwards, thereby expanding the area that is potentially susceptible to desertification. Wild fire provides another form of direct influence on the soil and vegetation system and wild fires in dry land areas reduce soil quality and enhance the threat to desertification. Fire occurs naturally, and the risk of fire increases strongly with temperature.

Socio-economic drivers
Pressures on the soil and vegetation system are created through inappropriate land use, poor management or overuse of the available resource. One of the most widespread examples of over-exploitation is through increasing grazing density of sheep, goats or cattle in rangeland areas. Population is also a highly significant driver of desertification, although the impacts vary widely according to local conditions. Political context and policies also influence land use and management, with either stimulation or constraint. Policies influence prices, but also land use and management.

The table below lists key indicators, the purpose of the indicator, methods and corresponding references for desertification.

There are a range of different measures that can be used to prevent and remediate desertification, but increasingly an integrated approach is viewed as being the most effective. 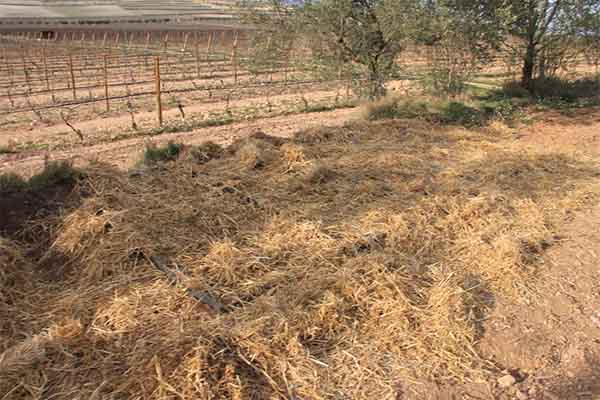 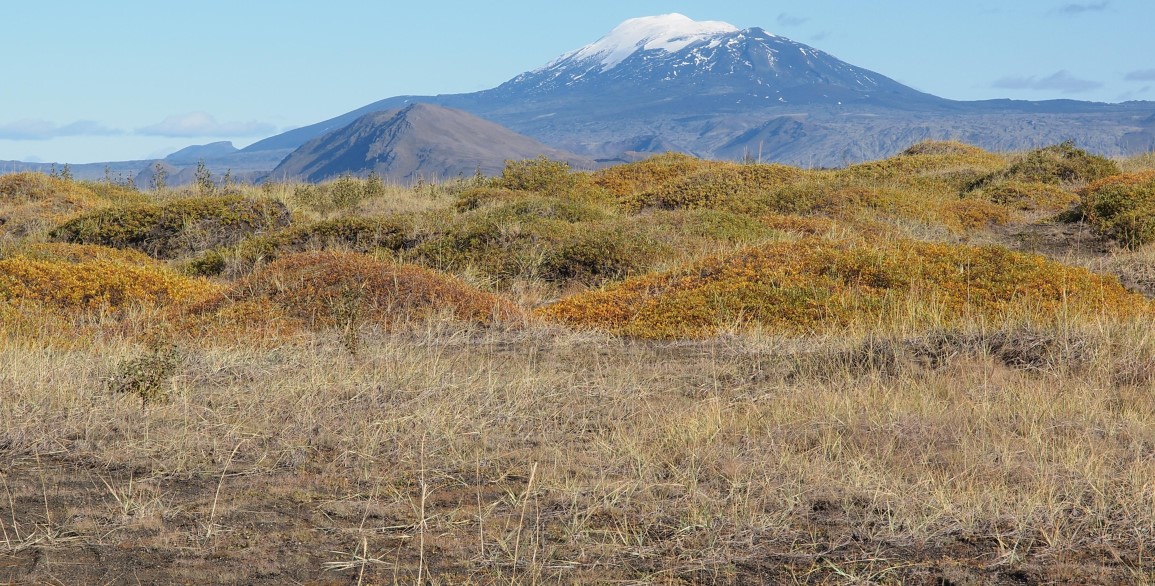 Clearly, desertification will affect all soil functions, with greatest impact being on biomass and food production, biological habitat, and environmental services. When soils are degraded, they lose their capacity to capture and store water, nutrients and carbon and to support microbiological processes. Considering the slow natural formation of soils, the loss of soil functions due to desertification is often irreversible.